Accountability for crimes in Sri Lanka

Refugee rights in protecting against torture in Sri Lanka 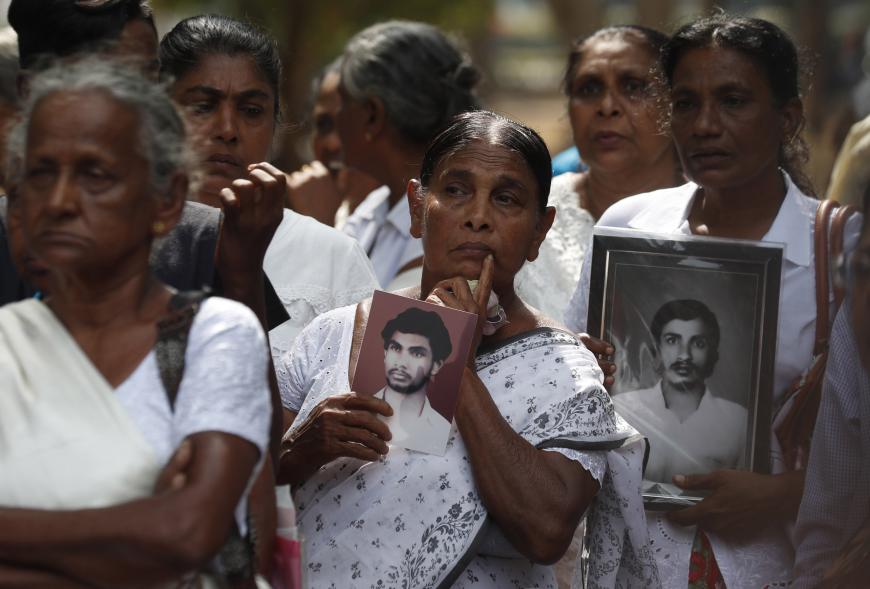 In December 2020, ACIJ and ITJP wrote a submission to DFAT’s Country Information team of concerns relating to the accuracy, methodology and validity of the conclusions reached in their latest 2019 report on Sri Lanka.

In May 2021 a landmark UK immigration case, known as a ‘country guidance case’ was published in which the UK Tribunal rejected and criticised Australian and UK country reports which are used as a basis to determine asylum applications for Tamils from Sri Lanka.

ACIJ and ITJP joined with the Tamil Refugee Council and other refugee rights legal centres in Australia to highlight the concerns of the DFAT report and the way in which these reports have been relied on detrimentally by a majority of decision makers including the Department of Home Affairs and merits review tribunals.

Latest on Accountability for Crimes in Sri Lanka 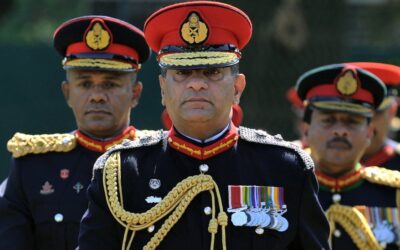 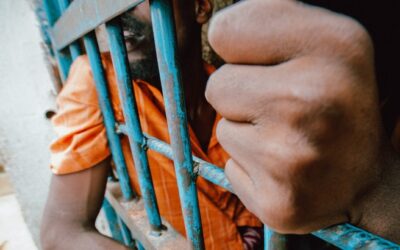 On 1 October 2020, the International Truth and Justice Project (ITJP) and the Australian Centre for International Justice (ACIJ) wrote to the Department of Foreign Affairs and Trade (DFAT) of concerns relating to the accuracy, methodology and validity of the...

3 June 2021 In a landmark immigration case in the United Kingdom, three Upper Tribunal judges have been scathing in their rejection of Australian and UK country reports used as a basis to determine asylum applications for Sri Lankan Tamils. The consequences for many... 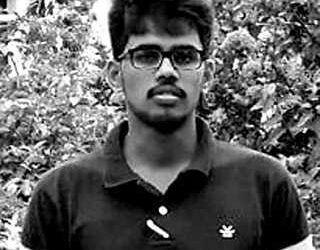 Joint Statement: Calls for immediate release of poet Ahnaf Jazeem, detained for a year without charge in Sri Lanka

Poet and teacher, Ahnaf Jazeem has been detained, without charge under Sri Lanka's draconian Prevention of Terrorism Act for one year. On the first anniversary of Ahnaf Jazeem's detention, human rights organisations call on the Sri Lankan authorities to immediately...