The Case Against Jagath Jayasuriya 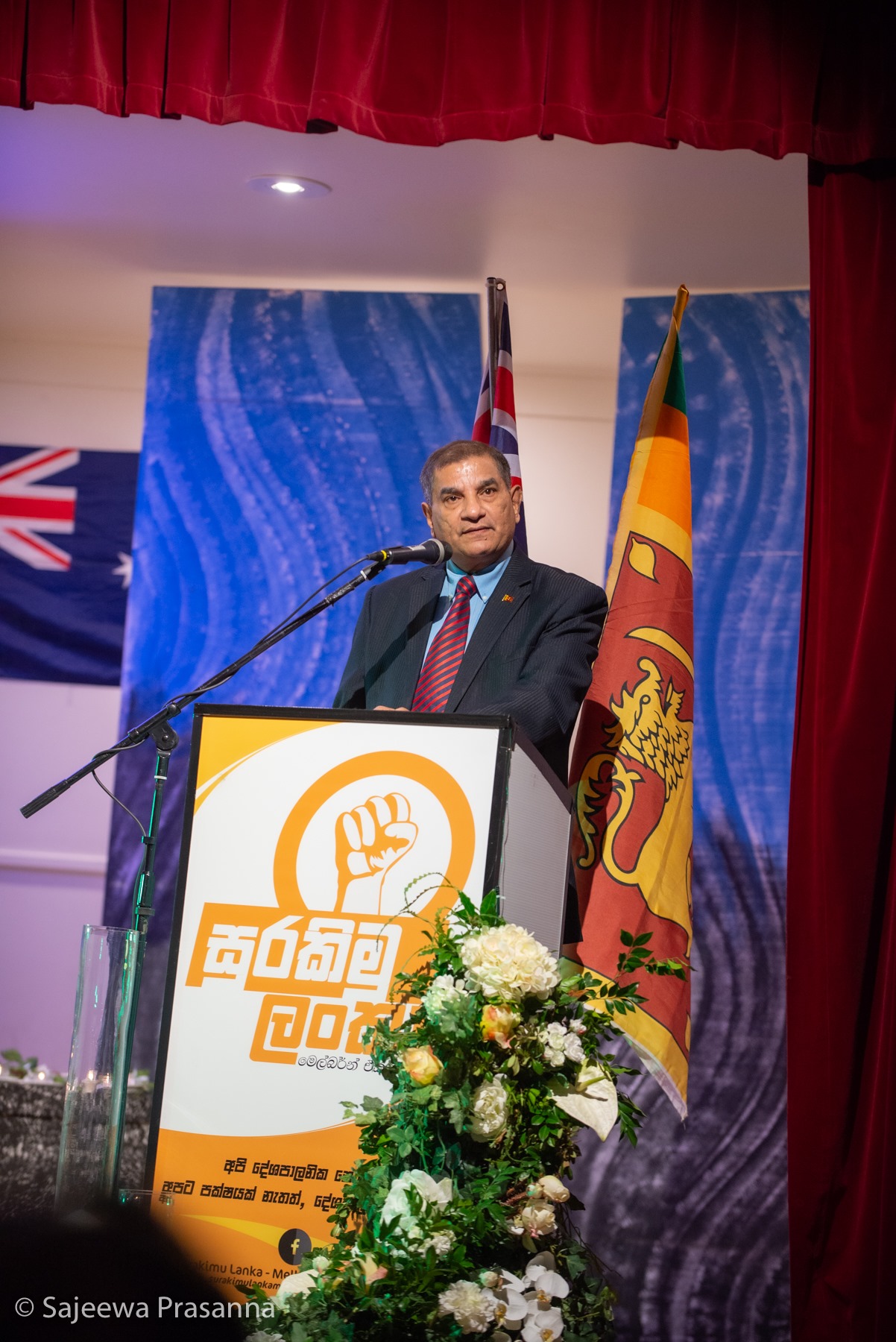 During the final phase of the civil war in Sri Lanka which took place between September 2008 and May 2009, the Sri Lankan military launched a massive offensive on the areas controlled by the Liberation Tigers of Tamil Eelam (LTTE) in the north of Sri Lanka which were home to approximately 400,000 civilians who were caught up in the offensive. The campaign was marked by serious violations of international humanitarian law and human rights law including the targeted bombardment and shelling of civilians, hospitals, medical facilities and humanitarian conveys, including through the use of white phosphorus and cluster munitions. In addition there was widespread and systematic abuses including extrajudicial killings, torture, rape and other forms of sexual violence.

The allegations made against Jagath Jayasuriya relate to the period Jayasuriya was the Security Force Commander of operations in the Vanni region, the main scene of the hostilities during the final phase of the war. As the Commander, Jayasuriya had overall command of the offensives in the final stages of the conflict in the Vanni and was responsible for coordinating the attacks on the Vanni.

Request and failure to investigate

In 2019, the International Truth and Justice Project – Sri Lanka (ITJP) an organisation which has gathered and recorded the testimonies of victim-survivors from Sri Lanka together with the Australian Centre for International Justice (ACIJ), and the Human Rights Law Centre (HRLC), submitted a formal request to the Australian Federal Police (AFP) to investigate retired General Jagath Jayasuriya, for serious allegations of torture, war crimes and crimes against humanity committed under his command in the final phase of the Sri Lankan civil war in 2009.

The principle of universal jurisdiction, available in Australian law, allows domestic law enforcement agencies in third countries to investigate and prosecute allegations of serious international crimes. The 2019 request to the AFP to investigate Jayasuriya was made with knowledge he was present in the jurisdiction and was likely to visit once again. The AFP failed to take these allegations and referral for criminal investigation seriously.

In March 2022 after advice from the AFP that it will not investigate Jayasuriya, ITJP and ACIJ made a request to the Government of Australia to impose sanctions against Jayasuriya under Australia’s targeted human rights sanctions regime.

See below for more information about the case for sanctions.

Timeline of the Universal Jurisdiction Litigation 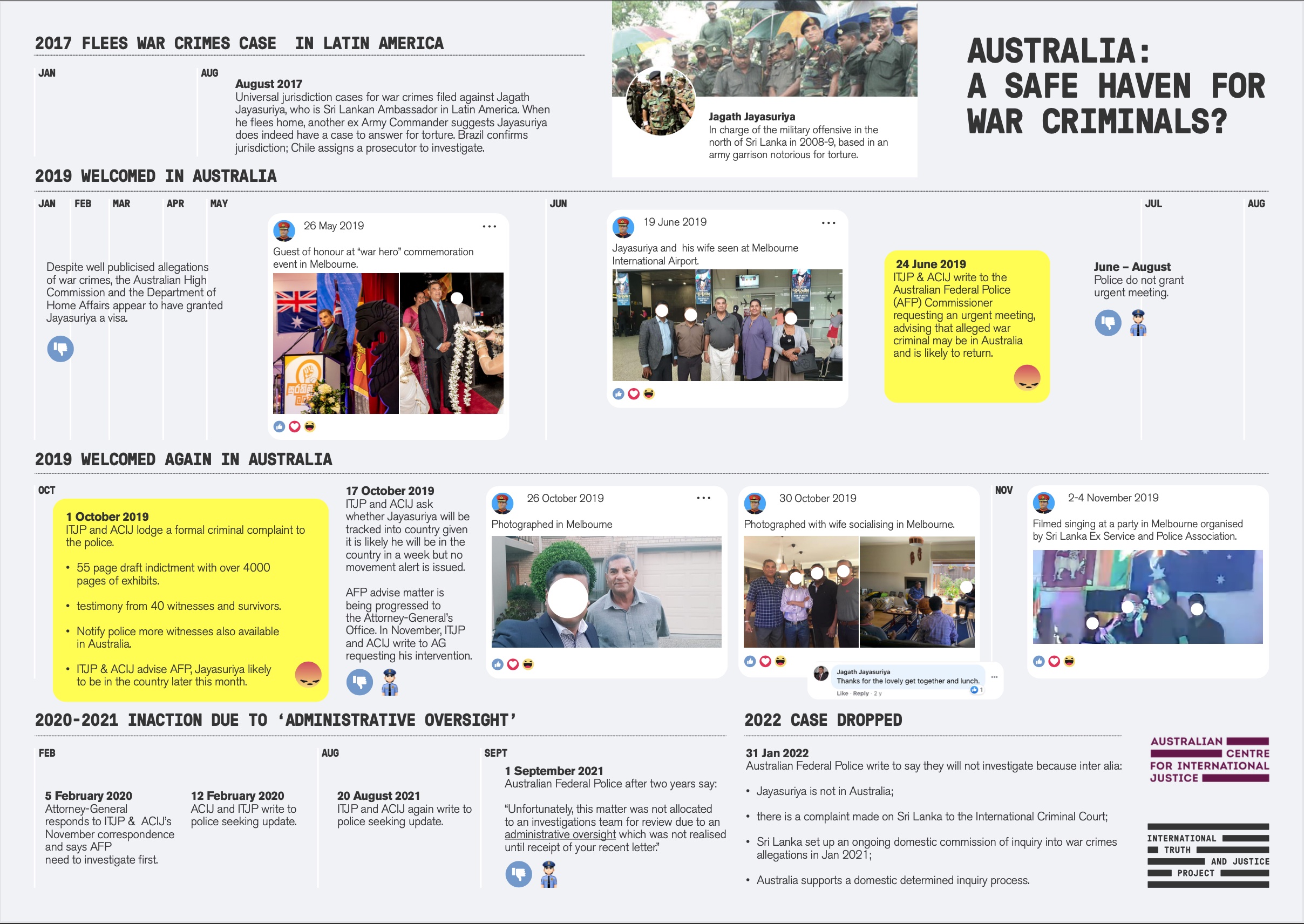 The Case for Sanctions

On 4 March 2022, the International Truth and Justice Project (ITJP) and the Australian Centre for International Justice (ACIJ) made a submission to the Department of Foreign Affairs and Trade (DFAT) concerning the possible designation of retired General Jagath Jayasuriya, former Army Commander of Sri Lanka under Australia’s Autonomous Sanctions Act 2011’s Magnitsky-style and Other Thematic Sanctions Regulations.

It is the first public substantive request by human rights groups urging the Australian Government to make use of its new targeted human rights sanctions laws.

Read the Summary Note of the Sanctions Submission 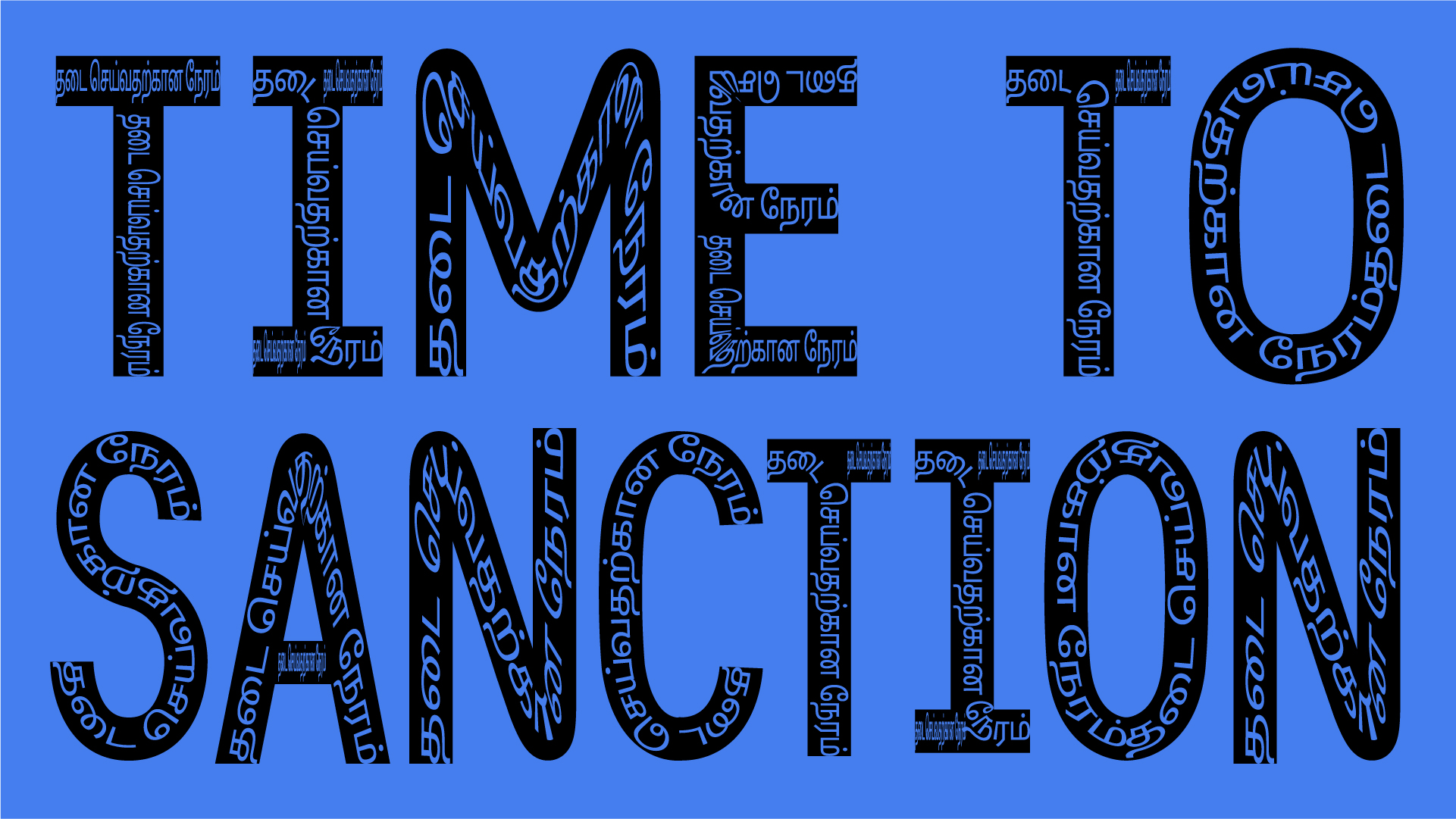 On 31 March 2022, ITJP, ACIJ and the Tamil Refugee Council in Australia launched the submission publicly under the global #TimetoSanction campaign.