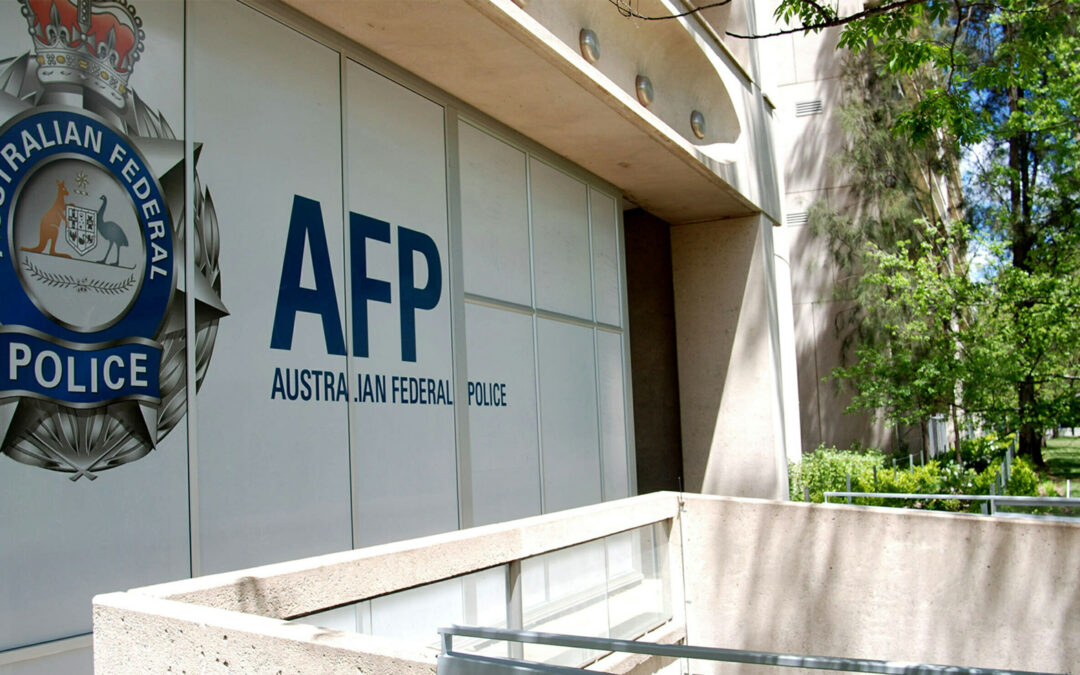 The Australian Centre for International Justice (ACIJ) welcomes the announcement by the Australian Federal Police (AFP) to open an investigation into alleged criminal activity of an Australian national in the context of the conflict in Libya. It follows an investigation by the UN Security Council’s Panel of Experts on Libya relating to alleged breaches of a UN imposed arms embargo, that was revealed by the ABC’s Four Corners program in 2020. The announcement was reported last Friday by the ABC.

Last week, the UN Panel released its report into the UN Security Council imposed arms embargo, finding that that the embargo is “totally ineffective” and that violations of the embargo is “extensive, blatant and with complete disregard for sanctions.”

“With respect to this investigation into allegations of arms trafficking into Libya, we urge the AFP to widen the scope of its investigation. Any investigation must consider the totality of the context of the alleged crimes, and not limit an investigation into breaches relevant to UN or Australian sanctions laws only. The conflict in Libya has been defined by systematic and widespread human rights violations and severe breaches of international humanitarian law, which may amount to the commission of war crimes and crimes against humanity. These are serious offences against the Commonwealth of Australia. Anyone alleged to be involved in illegal arms supply into Libya may also be liable in aiding and abetting the commission of acts which may amount to international crimes.

“The AFP’s investigation should also examine any alleged criminal conduct by non-Australian nationals that may be involved in the commission of international crimes, including into allegations made by the UN Expert Panel against American national, Erik Prince.

“We continue to urge the Australian Government to commit resources to establishing a specialist permanent international crimes unit, that is resourced, skilled and ready to investigate allegations of crimes. The Government should develop a national strategy and program for Australia to join the global fight to end the impunity enjoyed by perpetrators of atrocity crimes, and assist victims and survivor communities in their struggle for justice and accountability.”

The ACIJ made its first submission about the establishment of a specialist international crimes unit in this submission in February 2019. Together with the Human Rights Law Centre (HRLC) we made this recommendations in a joint submission to an Australian Law Reform Commission Inquiry in February 2020. The recommendations made by the ACIJ and the HRLC were accepted by the ARLC in their Report, read more in this release here. This policy recommendation was also made in the Australian Universal Periodic Review (UPR) Coalition’s joint report on Australia’s human rights performance calling for action on the necessity of reforming Australia’s institutional mechanism for investigating and prosecuting international crimes committed by Australians and other foreign nationals, and improving access to justice for victims of serious crimes under international law.

The ACIJ made a submission to last year’s Parliamentary Inquiry into the use of sanctions to address human rights abuses. The Joint Standing Committee on Foreign Affairs, Defence and Trade tabled its report, Criminality, corruption and impunity: Should Australia join the Global Magnitsky movement? in December 2020, recommending the Government introduce a new global human rights sanctions regime. The ACIJ’s primary recommendation emphasised that sanctions are a powerful tool for holding perpetrators of egregious violations of human rights accountable, but that the criminal investigation and prosecution of alleged perpetrators of severe human rights violations should be Australia’s primary objective to combating impunity for serious violations of human rights.