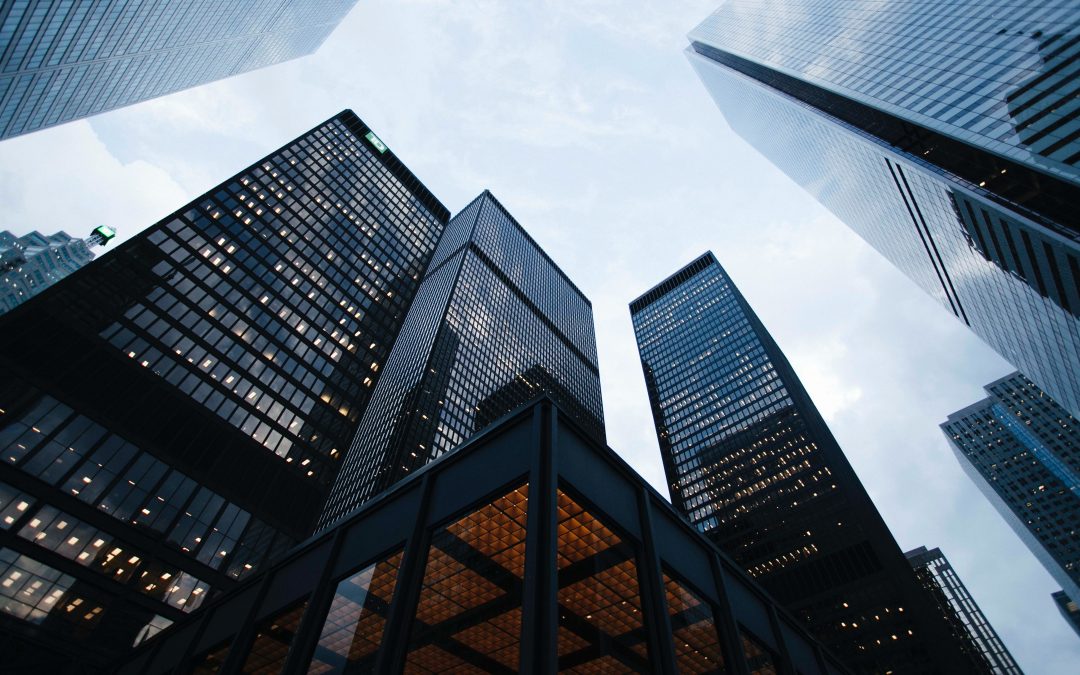 The ALRC’s review of Australian corporate criminal laws, published yesterday, recommends that the Australian Government introduce a “failure to prevent” offence for serious transnational human rights offences by companies such as forced labour and trafficking.

“In recent years, Australian companies operating overseas have been linked to modern slavery, land grabs and environmental destruction, public health scandals and prolonged unlawful detention and abuse. Yet prosecutions for these human rights violations are rarely if ever pursued.

“The Australian Government must act urgently to prevent these harms and ensure companies are properly held to account for their actions. It is clear that voluntary measures are not sufficient to generate meaningful change. We strongly endorse the ALRC’s calls for a “failure to prevent” offence which places the onus back on companies to ensure their overseas operations are upholding the same human rights standards we would expect from them here in Australia”.

“It is critical that when companies are involved in serious human rights violations overseas they can be prosecuted here in Australia. Otherwise we risk entrenching a culture of corporate impunity. We support the ALRC’s recommendations and urge the Australian Government to establish a specialised investigations unit for transnational corporate crimes, as many other countries have done”.

The HRLC and ACIJ made a joint submission to the ALRC’s inquiry calling for a range of measures to strengthen accountability for transnational human rights violations by companies.

A copy of the HRLC and ACIJ submission can be found here.