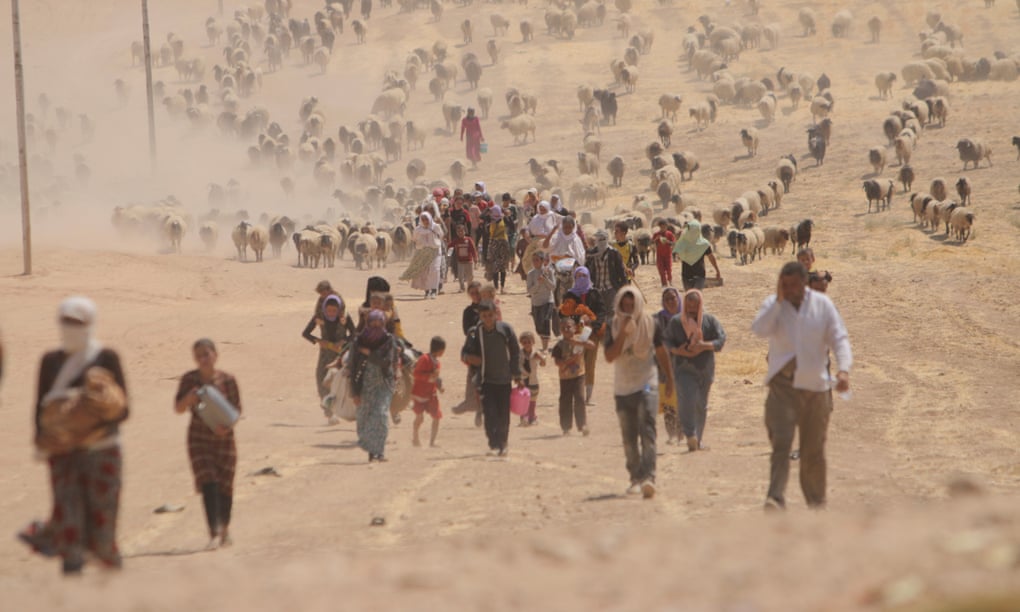 The Australian Centre for International Justice (ACIJ) welcomes recognition of the need to consider conduct by Australians that might amount to the commission of grave international crimes, however warns the Government’s changes to the Australian Citizenship Act do not adequately protect individuals, including Australian children, from the risk of statelessness, and fails to provide them with procedural fairness rights, including to merits review.

The ACIJ remains fundamentally opposed to revoking people’s citizenship and urges the Australian Government to reconsider this policy in its entirety.

Despite the minor recommendations by the Parliamentary Joint Committee on Intelligence and Security (PJCIS), including the recommendation to consider conduct by persons that might amount to the commission of international crimes such as genocide, crimes against humanity, or war crimes, this recommendation does not provide any sufficient information as to how this consideration will be made and what information is provided to the Minister in making that consideration.

“Whilst this is a small welcome step in ensuring Australia moves towards a more serious approach to undertaking its obligations to investigate, and where appropriate, prosecute Australians involved in committing serious grave crimes, including horrific sexual and gender-based violence against the Yazidi, Syrian and Iraqi people, the process is unclear and there is no further understanding about how it will be implemented in practice.”

“Any consideration of conduct of grave crimes engaged in by Australian foreign fighters, should ensure that there was a genuine investigation into that conduct, and a how a determination was made into whether charges or prosecutions are likely.”

However, the Committee deferred or failed to recommend crucial legal changes needed to better protect individuals, including children, from the risks of statelessness, and to provide persons affected, with the right to seek merits review of decisions to revoke their Australian citizenship. These concerns were raised by significant number of submitters, including the Independent National Security Legislation Monitor (INSLM), the Australian Human Rights Commission, Save the Children, and others.