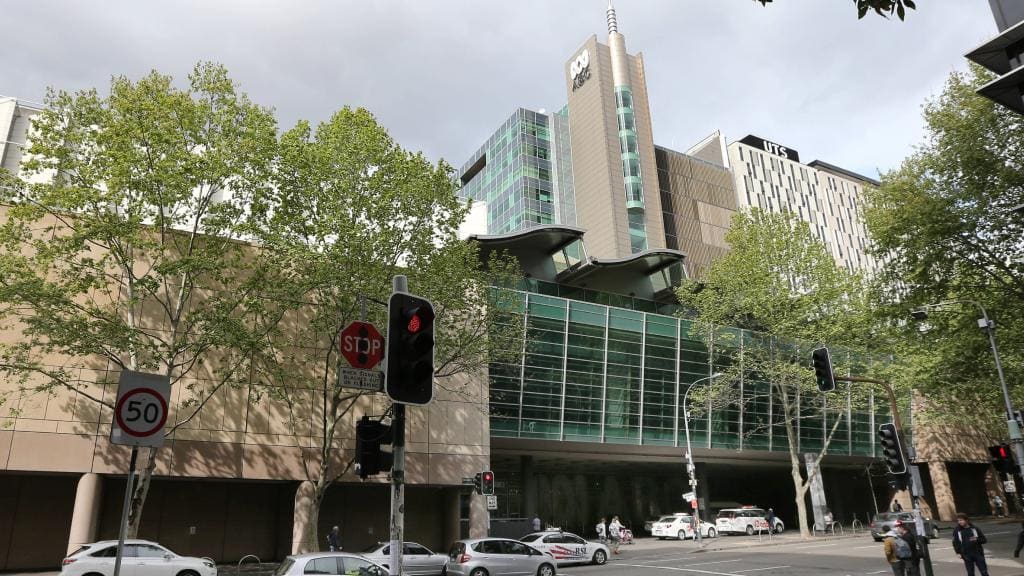 The Australian Centre for International Justice (ACIJ) is concerned about the raids conducted by the Australian Federal Police (AFP) on the Australian Broadcasting Corporation’s Ultimo studios in Sydney this morning.

We support the national broadcaster’s Investigations Team and the courageous journalists who brought to light allegations of war crimes by Australian special forces in Afghanistan. The AFP are mandated with investigating allegations which give rise to war crimes offences which are contained in Division 268 of the Commonwealth Criminal Code. We note the AFP was referred further material in December 2018 in regards to war crimes allegations by Australian defence personnel in Afghanistan and the AFP have indicated that those allegations are being investigated.

The Australian government should seriously consider a permanent independent specialist war crimes unit properly resourced to investigate all allegations of criminal offences in Division 268 of the Commonwealth Criminal Code.