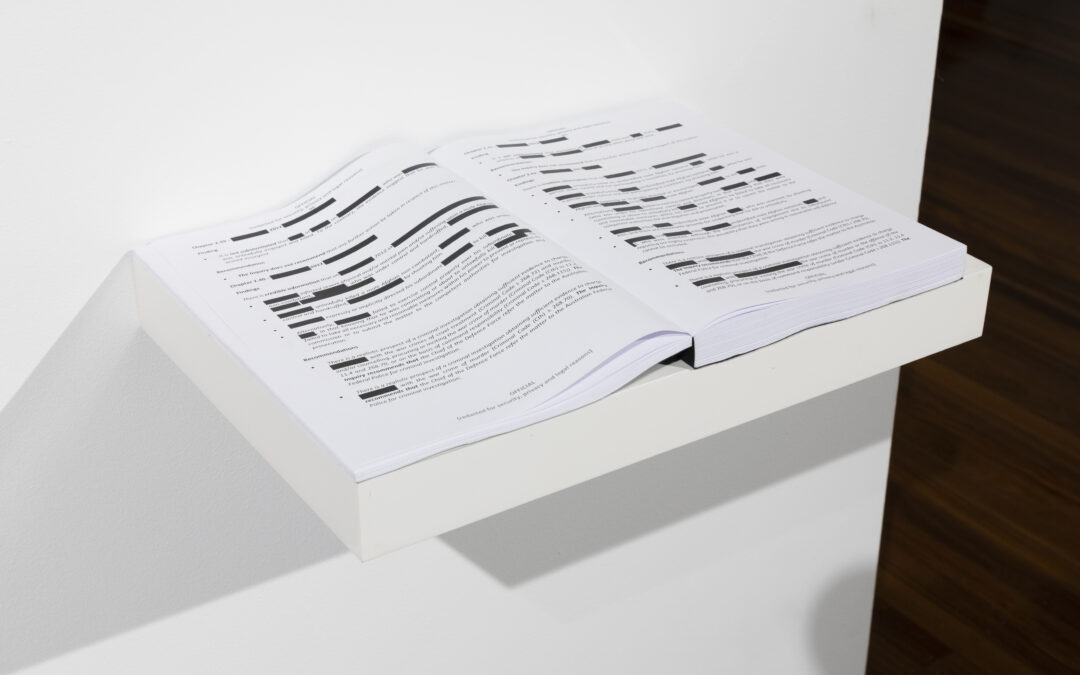 An expert opinion, prepared for ACIJ by Professor Carla Ferstman, sets out the international legal obligations to provide reparation to victims following the findings of the Afghanistan Inquiry. The Afghanistan Inquiry Report recommended that survivors and the families of victims be compensated without delay. Two years on, the government has yet to produce a plan for redress. Professor Ferstman highlights the importance of prompt reparation and notes that victims and civil society should play a meaningful role in the design and implementation of a reparation programme.

ACIJ’s report also examines the Australian government’s response to recommendations of the Brereton Report on investigations and prosecutions as well as institutional reform and administrative action. Work on criminal investigations is progressing, while on Defence reform many recommendations have yet to be addressed. Across all these areas, lack of public information and outreach with survivors and victims are key issues of concern.

The road to accountability and justice is a long one. Taking swift action on reparations and other recommendations of the Brereton Report would represent an important step towards reckoning with the past and addressing the harm caused.

Ms Kobra Moradi, Lawyer at the Australian Centre for International Justice, said: “While some progress has been made to respond to the dark history of Australia’s military engagement in Afghanistan, failures to make progress on reparations and to engage with survivors and affected communities continue to represent major shortcomings.Australia’s work to address the inquiry’s findings can only be meaningful for victim communities in Afghanistan if those communities are informed and engaged. In particular, the Australian government must consult with victim communities and ensure that their needs and priorities are included in the design and implementation of programmes for compensation and other forms of redress.”

Mr Hadi Marifat, Executive Director at the Afghanistan Human Rights and Democracy Organization, said: “Engagement with survivors, local witnesses and members of Afghan civil society is crucial in all aspects of Australia’s response. The investigation, prosecution and trial processes must go beyond its existing narrow focus of alleged perpetrators and provide space for victim participation. A victims-centric approach will help survivors, their families and communities to heal.”

Ms Manizha Isaar of the Transitional Justice Coordination Group, said: “For the past two years, the Transitional Justice Coordination Group, a coalition of 26 human rights organizations, has followed the Australian government’s response to the findings and recommendations of the Brereton report. Afghan victims and civil society organizations are disappointed that so many of the recommendations have not yet been addressed, especially around reparation.”