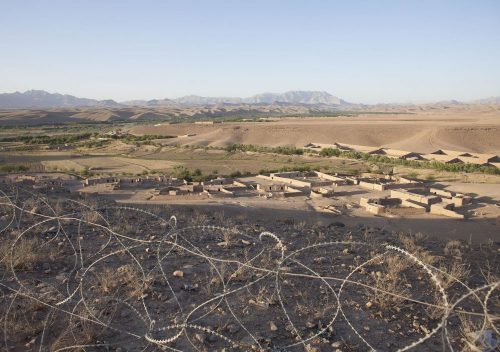 Australia’s Senate Committee on Foreign Affairs, Defence and Trade References this week released the final report of its inquiry into Australia’s engagement in Afghanistan.

The inquiry was tasked with examining Australia’s twenty-year military, diplomatic and development engagement in Afghanistan. Yet its final report studiously avoids engaging with one key issue: Australia’s obligations in response to the IGADF Afghanistan Inquiry Report and its findings of evidence of war crimes by Australian Special Forces in Afghanistan.

The Senate Committee report makes passing reference to ongoing criminal investigations but fails to examine Australia’s broader response to the Afghanistan Inquiry’s recommendations on compensation for victims and military reform. It also fails to scrutinise the impact of the closure of the Australian embassy in Kabul in May 2021 on Australia’s ability to implement these recommendations.

The Committee’s final report focuses on the deteriorating humanitarian situation in Afghanistan as well as visa and settlement services for people seeking refuge in Australia. These are pressing issues that require careful attention. However, any assessment of Australia’s twenty-year engagement in Afghanistan is incomplete if it does not also consider the impact of war crimes committed during this conflict and Australia’s obligations to remedy those wrongs.

“This Senate Inquiry has failed to engage with the elephant in the room: war crimes. As such, it’s a missed opportunity to make a more meaningful contribution to the process of honestly reckoning with Australia’s Afghanistan legacy.”