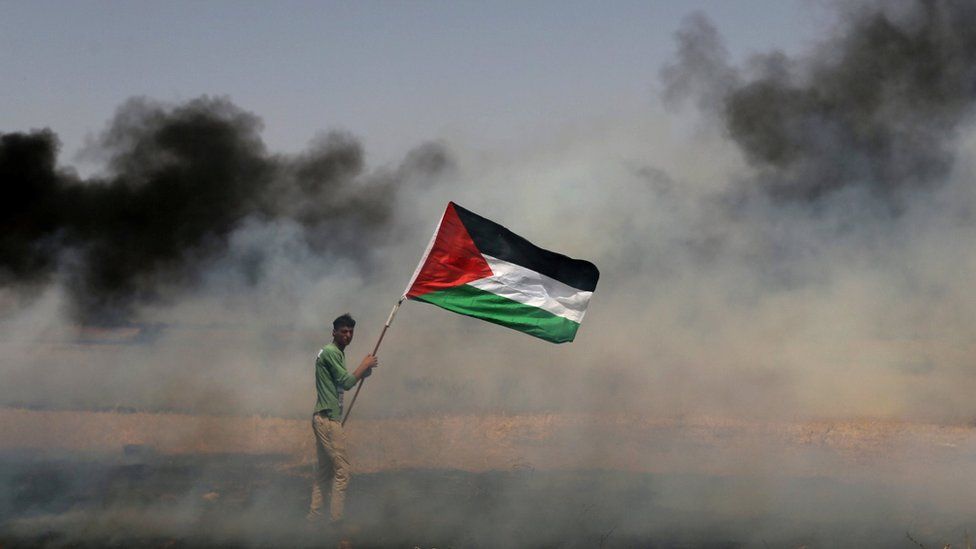 The Court ruled that Palestine is a State Party to the Rome Statute and confirmed the Court’s territorial jurisdiction extends to Gaza, the West Bank including East Jerusalem, territories occupied by Israel since 1967. An investigation could lead to indictments against members of the Israel Defense Forces, Hamas and other Palestinian armed groups, and members of the Israeli authorities.

Australia was among a small number of States Parties who intervened in an effort to stop an investigation from proceeding, arguing that Palestine was not a State and therefore not a State Party to the Rome Statute. Australia and Palestine were both elected as members of the 18 member States that make up the ICC’s Bureau of the Assembly of States Parties. Australia never objected to Palestine’s accession to the Rome Statute.

“This is a major breakthrough and a huge advance for those all around the world fighting to end impunity for serious international crimes.”

“Australia’s position has been rejected by the majority of the Court. It is Australia who played politics and lost. We hope Australia will now support the right of all victims to access justice equally, and end selective support for justice and accountability.”

“Today’s decision is the result of decades long struggle led by Palestinian human rights defenders, victims’ communities and civil society organisations, against a backdrop of daily violence and an aggressive amount of political pressure and lobbying, in attempts to bury an investigation and grant impunity to perpetrators of atrocity crimes.”

“Once again, an international court has affirmed the right of the Palestinian people to self-determination. The Court has recognised that serious harms the Palestinians have endured and continue to endure, cannot be ignored.”