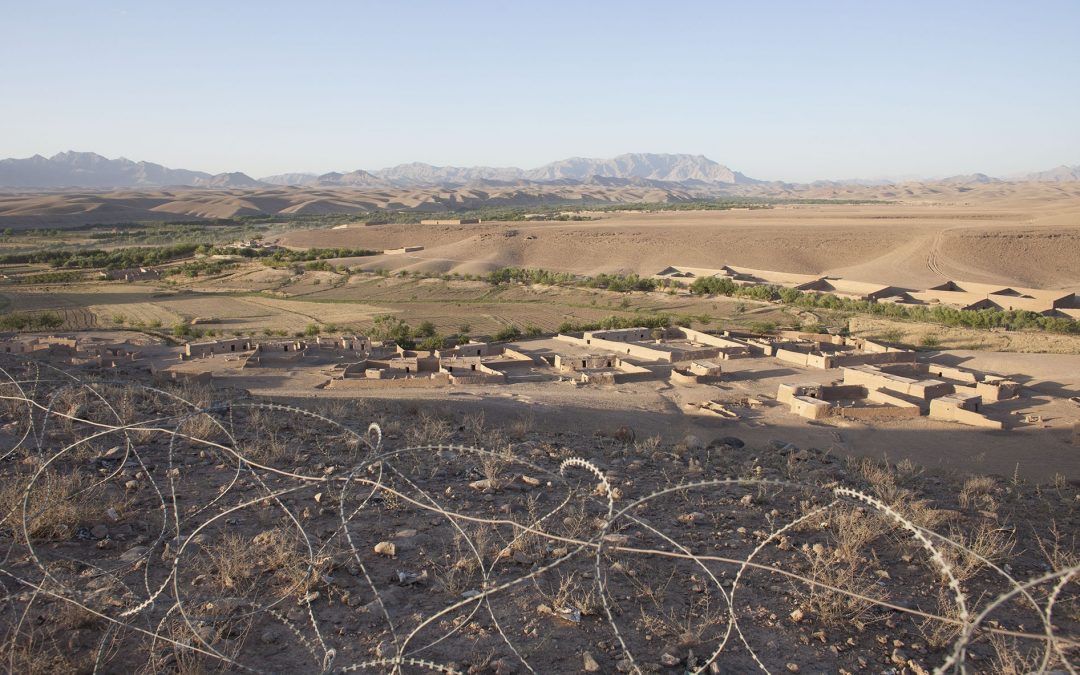 “These explosive new allegations and the disturbing footage of unlawful killings and war crimes by Australian special forces must be thoroughly investigated. Not just by the Inspector-General of the ADF, but by the Australian Federal Police. The AFP must conduct genuine investigations and refer charges for prosecutions to the Commonwealth Director of Public Prosecutions.

“There also needs to be an investigation into whether the pattern of conduct of the special forces was part of a plan or policy that overlooked or accommodated the commission of such crimes.

“It is also disturbing that alleged war criminals continue to serve in the special forces years after complaints were made and while parallel investigations, including criminal investigations, are ongoing.

“The Prosecutor of the International Criminal Court has just been authorised to commence a formal investigation into the ‘Situation in Afghanistan’. If Australian authorities fail to conduct genuine investigations and prosecutions into these allegations, Australian nationals could face the prospect of being investigated and prosecuted at the ICC in The Hague.

“The war in Afghanistan has had a devastating impact on the Afghan people and has been met with a pervasive culture of impunity. The Afghan victims and their families want answers and demand justice and they must be adequately and justly compensated for their loss.”