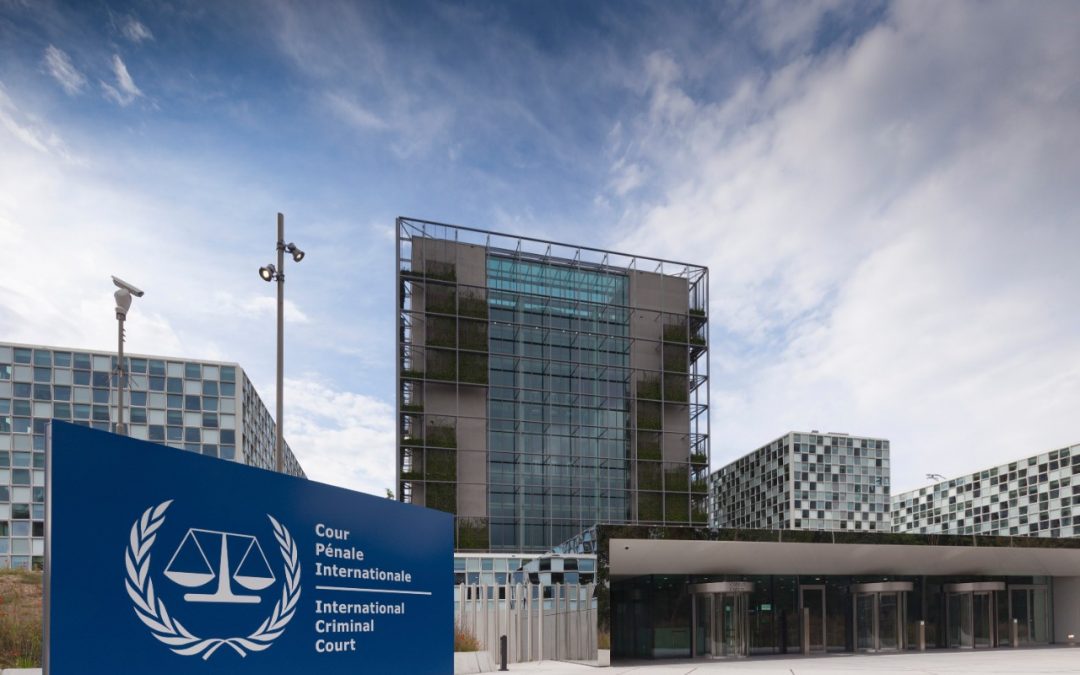 On Friday 14 February, the Australian Government filed a request to intervene in proceedings at the ICC, arguing that the court has no jurisdiction to investigate and prosecute grave crimes in Palestine.

“This position undermines Australia’s commitment to uphold and promote accountability and international justice on the global stage.

“The position of the Australian Government is unprecedented. This kind of direct engagement in an international court process simply does not make sense. Why is Australia going out of its way to hold back an investigation into Palestine?

“Australia has always been a strong supporter of accountability and the fight to end impunity. It should not stop now and it should withdraw its request.

“The ICC is a court of last resort for international crimes. In situations of chronic impunity, Australia must support accountability processes and not intervene to block attempts to conduct a proper investigation.

“In a broader context where the ICC is facing a critical point in its history, Australia should support universal ratification for the ICC and ensure it provides access to justice for all peoples, without discrimination.

“Australia must support the rule of law and pursue a policy that values human rights and upholds international justice and accountability. Australia should support a full and proper investigation by the ICC into allegations of grave crimes in Palestine.

“This is not just some academic exercise on questions of law. There are real victims and ongoing grave crimes which impact enormously on the fundamental rights and freedoms of the Palestinian people who are denied justice and dignity.”