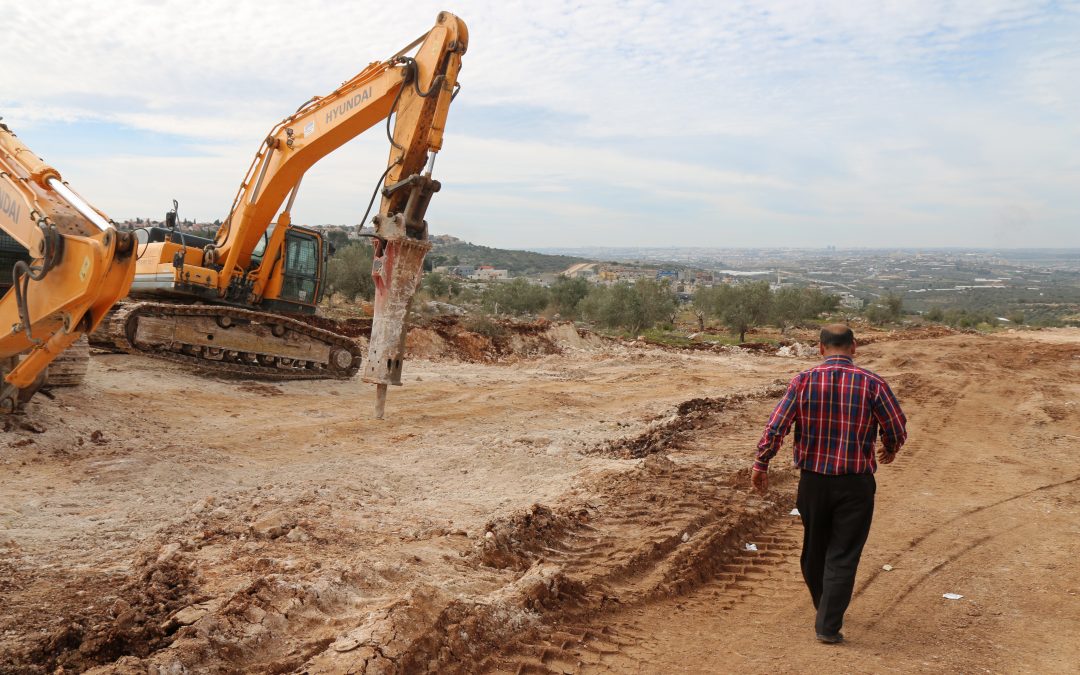 The Australian Centre for International Justice (ACIJ) issues a briefing paper on Australia’s international law obligations regarding Israel’s annexation of large parts of the West Bank.

Rawan Arraf, Principal Lawyer and Director of the ACIJ said:

“The Australian Government is urged to respond swiftly to a matter of global concern and oppose any violation of fundamental principles of international law, regarding Israel’s imminent annexation of large parts of Occupied Palestinian Territory (OPT).

“Australia can be guided by its response in relation to the situation of the Russian annexation of Crimea. We recommend the implementation of effective measures such as targeted sanctions, and other measures for violations of international law arising from Israel’s occupation and settlement enterprise –  policies which have resulted in a situation of de facto annexation of the OPT and which have expressly denied the Palestinian people fundamental human rights guarantees. One such measure Australia is required to adopt, includes a ban on trade with Israel’s illegal settlements.

“It is time to effectively challenge the international community’s political and legal failures which have allowed Israel’s occupation and de facto annexation to continue with impunity. These recommendations provide meaningful effective measures to prevent and end these serious violations and grave crimes in Palestine and Israel.”