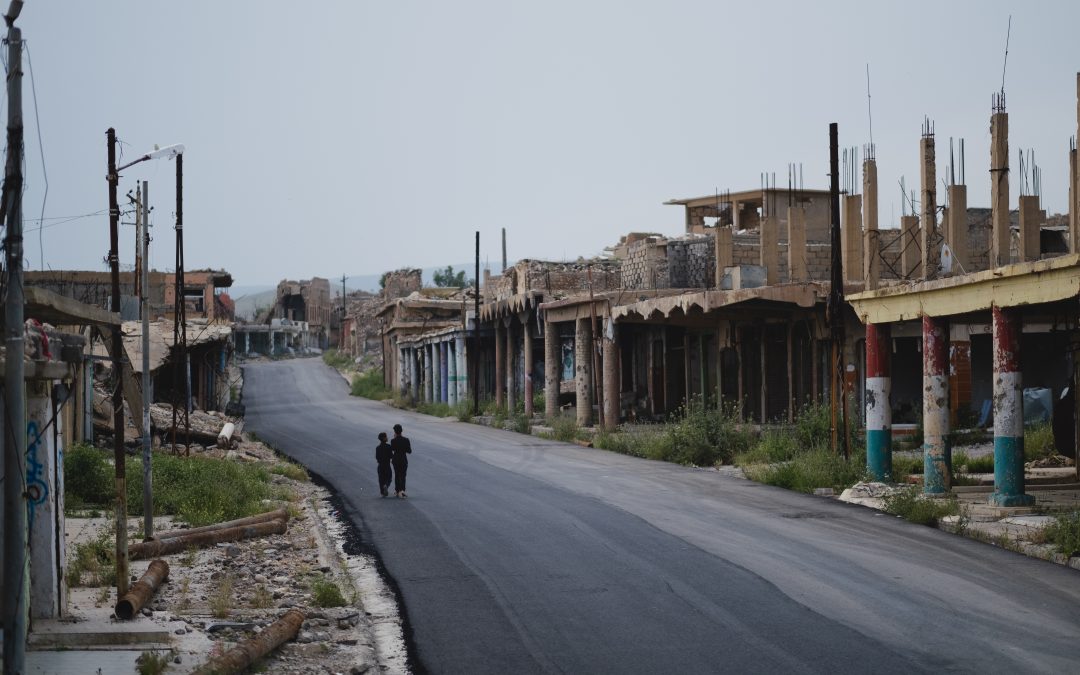 As the government introduced further measures to prevent Australian foreign fighters returning to Australia this week with the passage of the Temporary Exclusion Orders Bill, the Australian Centre for International Justice (ACIJ) recommends that the Citizenship revocation provisions be repealed and that Australia should prosecute its citizens for international crimes offences.

“Australia has a right to take measures to keep Australians safe. However, the right is not unfettered and should not release Australia from its international obligations.

“The government has stated it has revoked the citizenship of 12 individuals who are offshore and that there are approximately 80 more foreign fighters still in Syria and Iraq.

“Australia has welcomed significant numbers of Yazidi, Syrian and Iraqi refugees in the last few years. We should extend this welcome and consider the opportunity and our obligation to deliver them justice and hold the perpetrators of the crimes they suffered, accountable.

“European countries such as the Netherlands, France, Germany and Finland are actively investigating and prosecuting their citizens and non-citizens who are suspected of committing international crimes.

“Stripping citizenship from foreign fighters and excluding their return to protect Australia’s national security is an ineffective way of responding to the risks foreign fighters represent.

“Australia should be actively seeking and facilitating their return and where there is sufficient evidence to prosecute Australians involved in the commission of war crimes and genocide, Australia should be doing everything it can to ensure that investigations and prosecutions are commenced.”

The recommendations have been submitted to the Parliamentary Joint Committee on Intelligence and Security (PJCIS) which is conducting a review of the Australian Citizenship revocation provisions introduced in 2015.

The ACIJ’s submission to the PJCIS can be accessed here.