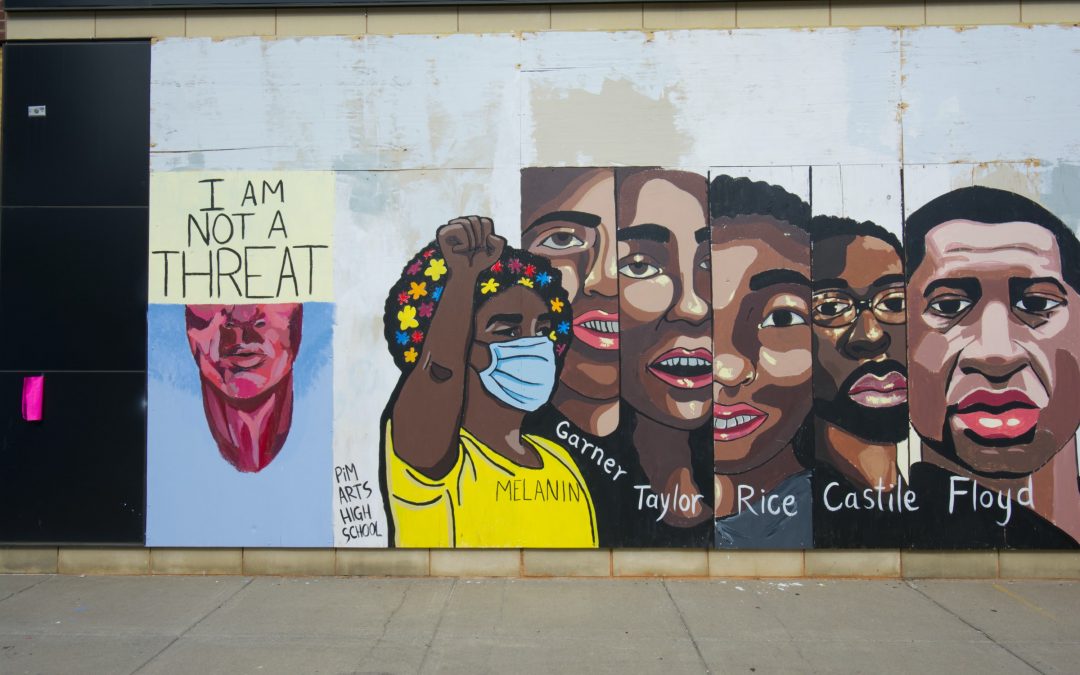 The families of 144 victims of US police violence, in a letter endorsed by over 360 civil society organisations from all around the world, including the Australian Centre for International Justice, called on the UN High Commissioner for Human Rights regarding the implementation of the recent Human Rights Council Resolution (A/HRC/43/L.50) adopted on June 19, 2020. This resolution followed an Urgent Debate “on current racially inspired human rights violations, systemic racism, police brutality and violence against peaceful protests.”

Read the the letter here.