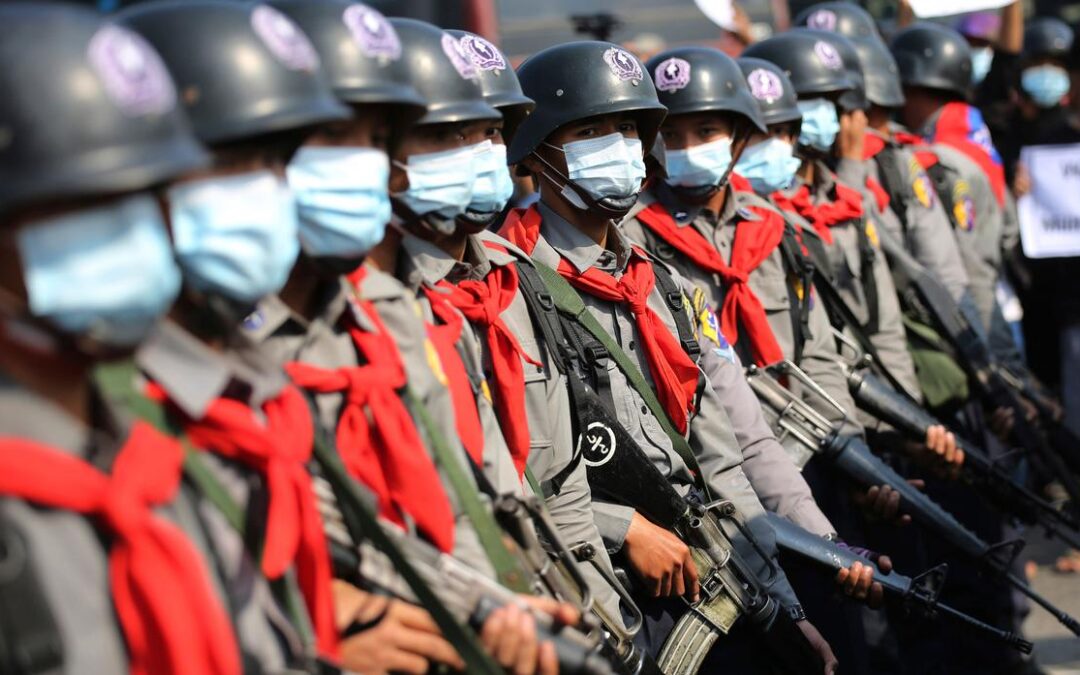 20 January 2021 Read the ACIJ and JFM’s  Freedom of Information request.

4 March 2021 Read the Statement of Reasons released by the Department of Defence.

7 March 2021 The Australian Government announced it has ended the defence cooperation.