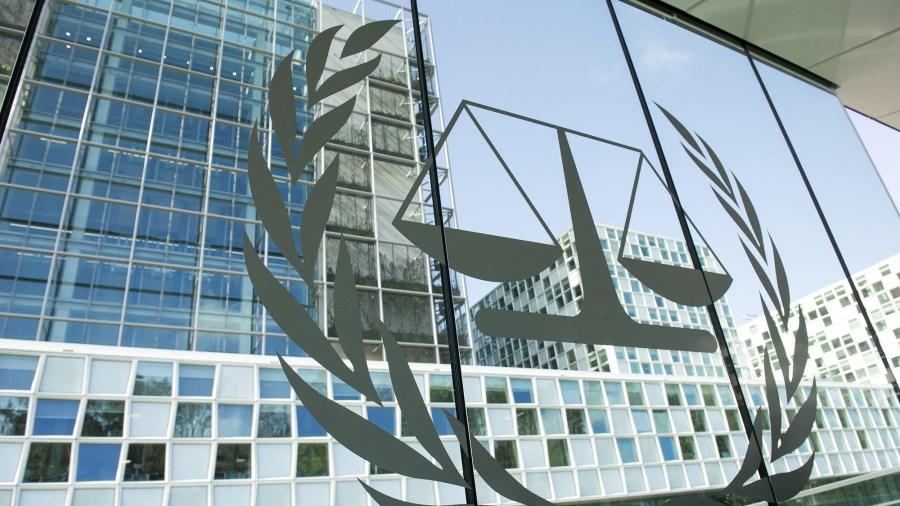 Today marks International Justice Day, where over 22 years ago, a coalition of hundreds of civil society and victims’ organisations, human rights defenders, regional organisations and states, came together in Rome to support a process which led to the adoption of the Rome Statute of the International Criminal Court (ICC). A significant advance in the promotion and enforcement of international justice.

The Australian Centre for International Justice (ACIJ) is committed to helping ensure Australia strengthens, defends and supports the ICC, a court of last resort, including from attacks against the Court’s mandate, its staff and the global rule of law.

The ACIJ is committed to providing access to justice to survivors of egregious violations of human rights which amount to international crimes, and to work with affected communities and partners in Australia and abroad, to combat the impunity of the perpetrators and to seek justice, redress and accountability for the survivors of these crimes.

On this important anniversary, it is essential to recall Australia’s commitment to international justice and accountability and underline areas where it must strengthen that commitment and take action to implement its obligations under the Rome Statute.

This responsibility to investigate and prosecute should extend to investigating Australian foreign fighters for any involvement in the commission of war crimes, crimes against humanity or genocide. Attempts at prosecuting returned foreign fighters on terrorism offences only, misrepresents the involvement of international crimes and risks undermining efforts to prevent the commission of these crimes and ensure compliance with international humanitarian law.

In these particular instances where foreign fighters are alleged to have committed gender-based sexual violence, it denies survivors meaningful opportunities for justice and accountability. Stripping citizenship from foreign fighters and excluding their return to Australia, is a failure by Australia to comply with its obligation to investigate and prosecute Australians involved in the commission of grave crimes.

Allegations of crimes in Afghanistan

The revelations of allegations of war crimes committed by Australian special forces in Afghanistan continues to increase as we wait for the Inspector-General of the Australian Defence Force to complete the long-running inquiry into these allegations. For too long, the crimes were ignored and not genuinely investigated which only entrenched the culture of impunity and delayed justice and accountability for the families and communities of those who were killed and devastated by the crimes.

Australia must ensure that all allegations of war crimes by Australian special forces in Afghanistan are genuinely investigated and where appropriate, prosecuted.

Ensure Australia is no safe haven

It is hard to argue against the proposition that Australia is a safe haven for war criminals and torturers. Every few years, fresh cases emerge of persons who have sought safe haven in Australia following conflicts or crimes overseas.

Later this month we will learn about the outcome of extradition proceedings against a Chilean-Australian woman who is alleged to have been involved in the torture of Chilean dissidents whilst working in Chile’s much-feared intelligence agency under Augusto Pinochet. She has been living in Australia for over 30 years. Legislative gaps in Australia’s federal criminal legislation allows for such persons to live in this country with impunity and without any accountability for their alleged crimes.

On this International Justice Day, we call on the Australian Government to do more and act on its commitment to ending impunity for atrocity crimes and to fulfil Australia’s obligations and responsibilities under the Rome Statute system of international justice.

We call on the Australian Government to seriously consider establishing a specialist investigations unit to investigate international crimes under the Criminal Code and commit to international multilateral efforts for better cooperation between national authorities, particularly at the investigative and prosecutorial levels.

We call on the Australian Government to review Australia’s international crimes program across whole of government, including any legislative gaps.

We call on the Attorney-General to refuse to give consent to any prosecution against journalists reporting on war crimes allegations.