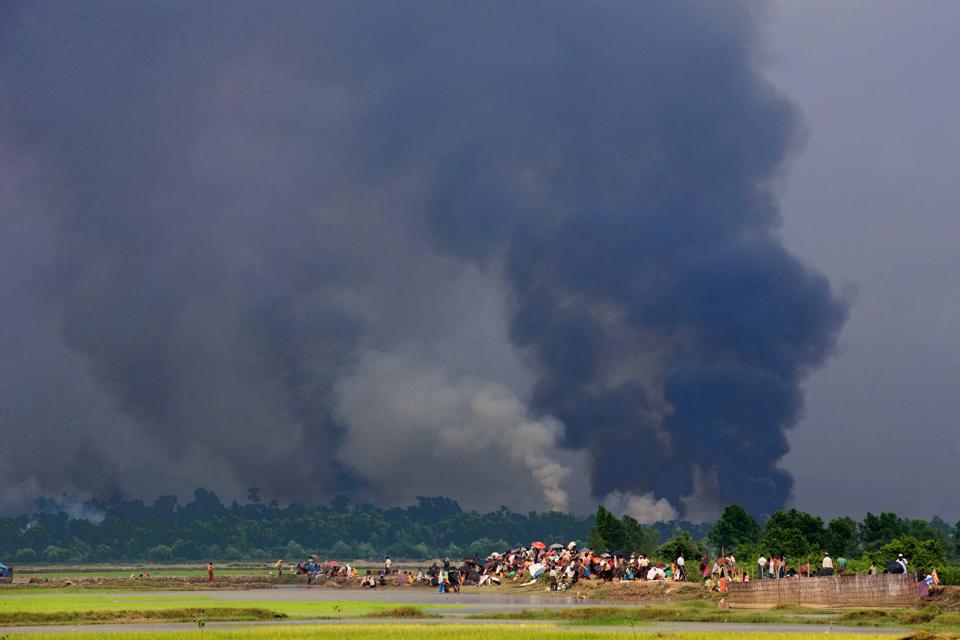 The Australian Centre for International Justice (ACIJ) welcomes the report of a Parliamentary committee which has recognised the need for Australia to adopt stand alone targeted sanctions legislation to address human rights violations and corruption around the world.

The Human Rights Sub-committee of the Parliamentary Joint Standing Committee on Foreign Affairs, Defence and Trade (the Sub-committee) initiated an inquiry into whether Australia should enact legislation to use targeted sanctions to address human rights abuses globally, sometimes referred to as ‘Magnitsky law.’

The ACIJ has welcomed the proposals and the detailed recommendations by the Committee to strengthen Australia’s commitment to human rights globally.

“The introduction of a stand alone human rights sanctions law in Australia would be ground breaking and will add valuable tools to the toolbox of human rights defenders and their supporters worldwide.

“These recommendations if implemented, will make Australia’s contribution to targeted human rights sanctions legislation, the strongest of the legislative models around the world to date.

“Unfortunately, Australia is a safe haven for human rights abusers from around the world. They travel here with ease, invest their money in Australia’s financial institutions and enrol their children into Australia’s schools and universities.

“Australia should ensure that criminal prosecution remains the primary objective in any effort to combat the impunity of human rights abusers whose conduct amounts to the commission of international crimes. However, we recognise that pursuing criminal justice and accountability may not be possible in all circumstances and targeted sanctions therefore become an essential tool for holding human rights abusers accountable.”

Sanctions measures could include visa/travel restrictions, limiting a person or entity’s access to assets and restricting access to Australia’s financial systems.

The Sub-committee recommended that an independent advisory body be constituted to receive nominations, including from civil society, and be empowered to conduct public inquiries and make recommendations to the Foreign Minister who will be the ultimate decision maker. There’s also a proposal that the Foreign Minister should give reasons for any decision not to adopt a recommendation of the advisory body.

There are important recommendations to ensure consultation between Australian agencies and departments before the making of a decision to sanction an individual or entity, and that there be international cooperation between jurisdictions on implementing targeted sanctions against individuals.

The ACIJ made a submission to the sub-Committee Australian human rights sanctions regime on 28 February 2020 and was invited to give evidence in March 2020.