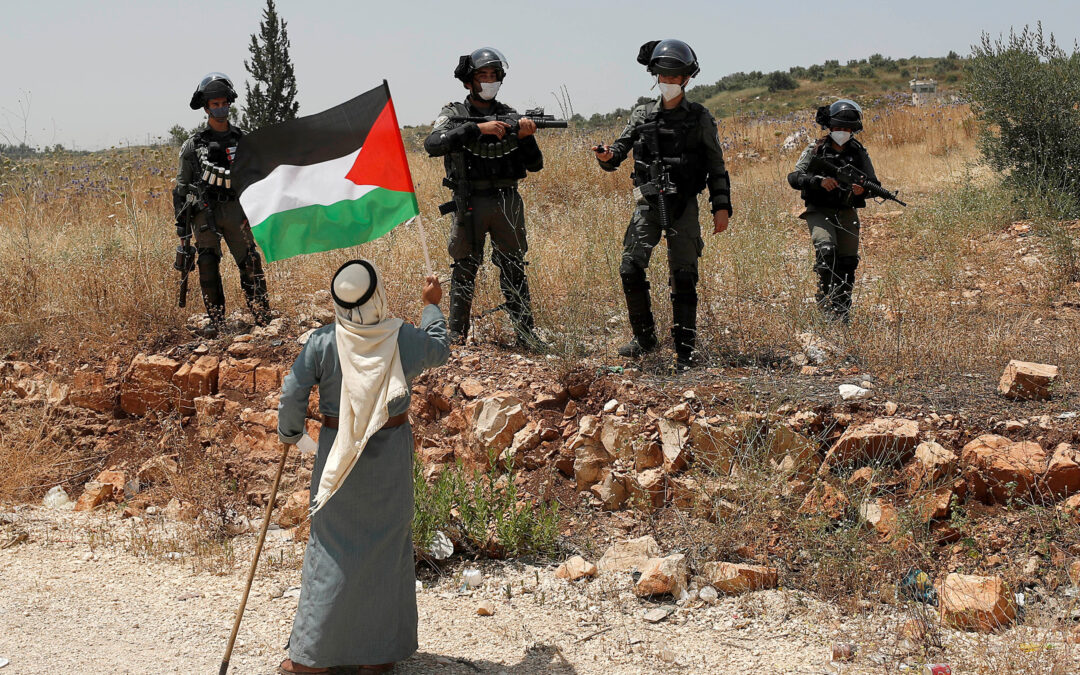 In a submission to the Department of Foreign Affairs and Trade (DFAT), Palestinian and Australian human rights organisations have called on the Australian Government to undertake an urgent review of all trade cooperation with Israel and implement effective measures to protect the Palestinian people’s fundamental human rights.

DFAT is undertaking a feasibility study into strengthening trade, and the possibility of entering into a Free Trade Agreement with Israel. The organisations point to stark evidence of Israel’s breaches of international law from which it derives significant economic benefits from its subjugation of the Palestinian people while implementing a settler-colonial apartheid regime that deprives the Palestinians of their own economic growth and prosperity.

The organisations are calling on the Australian Government to take a series of effective measures to end Israeli’s impunity including:

All the ten detailed recommendations can be read in the joint NGO submission.

Read the Joint NGO submission to the Department of Foreign Affairs and Trade here.